Pick up your event with a Greek-Israeli singer

To schedule events, leave details and we will get back to you soon

Avi Tubi is a professional Greek-Israeli singer, who began his career as a prodigy from an immigrant family from Thessaloniki, and is now one of the leaders in Greek singing in Israel. As a young boy he performed at weddings, clubs and taverns, aroused interest and became well-known in the community of lovers of Greek music and the Mediterranean genre.

Over the years, Avi Tubi’s Greek band was formed and at the same time, Greek music became placed in the heart of the Israeli mainstream, and became highly sought after at celebrations and events.

The band consists of bouzouki players, Baglamas, guitar, darbuka, keyboardist and of course vocalist Avi Tubi. Avi Tubi’s performances include unique performances of the classics: “Angel’s Face”, “A Real Treasure Girl”, “When We Come”, “Boom Pam” and other well-known hits with a Greek orientation that always delight the Israeli audience.

Other audiences around the world and even the Greek audience embrace the band, which performs extensively in Athens and Mykonos, and has even collaborated with Greek singer Themis Edmandidis.

To date, the band has led thousands of wedding events, bar mitzvahs, taverns, events of large companies in the economy and more.

In addition to live performances, Avi Tubi himself has released three albums to date: “Greek World”, “Greek Song”, “Thessaloniki”, and his fourth album will be released soon.

Avi Tubi’s performances include various Greek styles that can be customized: from exciting Chuppa songs, through bouncy songs to dance floors to the zabikiko rhythm, for hardcore fans of the Greek genre.

Avi Tubi is an Israeli native-born singer who knows the Israeli audience deeply and at the same time, brings with him an authentic and deep rooted connection to Greek and Mediterranean culture. The show connects Greek performance at the highest level and the tastes of the Israeli audience.

Through Greek sounds, Avi Tubi’s performances make every event exciting, joyful, and most of all, unforgettable! 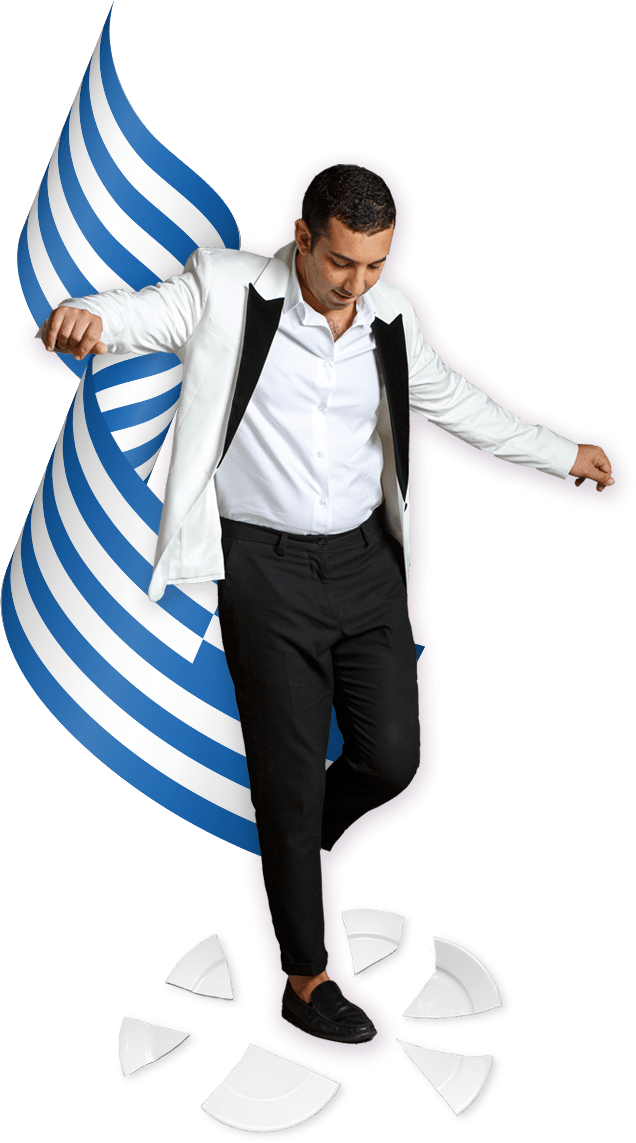 Attitude and personal accompaniment to each event

Extensive seniority and experience in the field

An authentic Greek celebration in all styles

Pick up your event with a Greek singer

For more information fill in the following details

As one who lived in Greece and heard countless Greek singers, mostly local and some not, I was captivated by avi deep, penetrating voice. I fell in love with character and modesty that reminds me of the nature of the singers in Greece, I am certainly waiting impatiently for avi to come to Athens again.

It is impossible not to be moved every time the deep colors of poetry, pleasant personality and modest and dignified appearance. Avi Tubi sing so beautiful and touching. Close your eyes and feel your soul 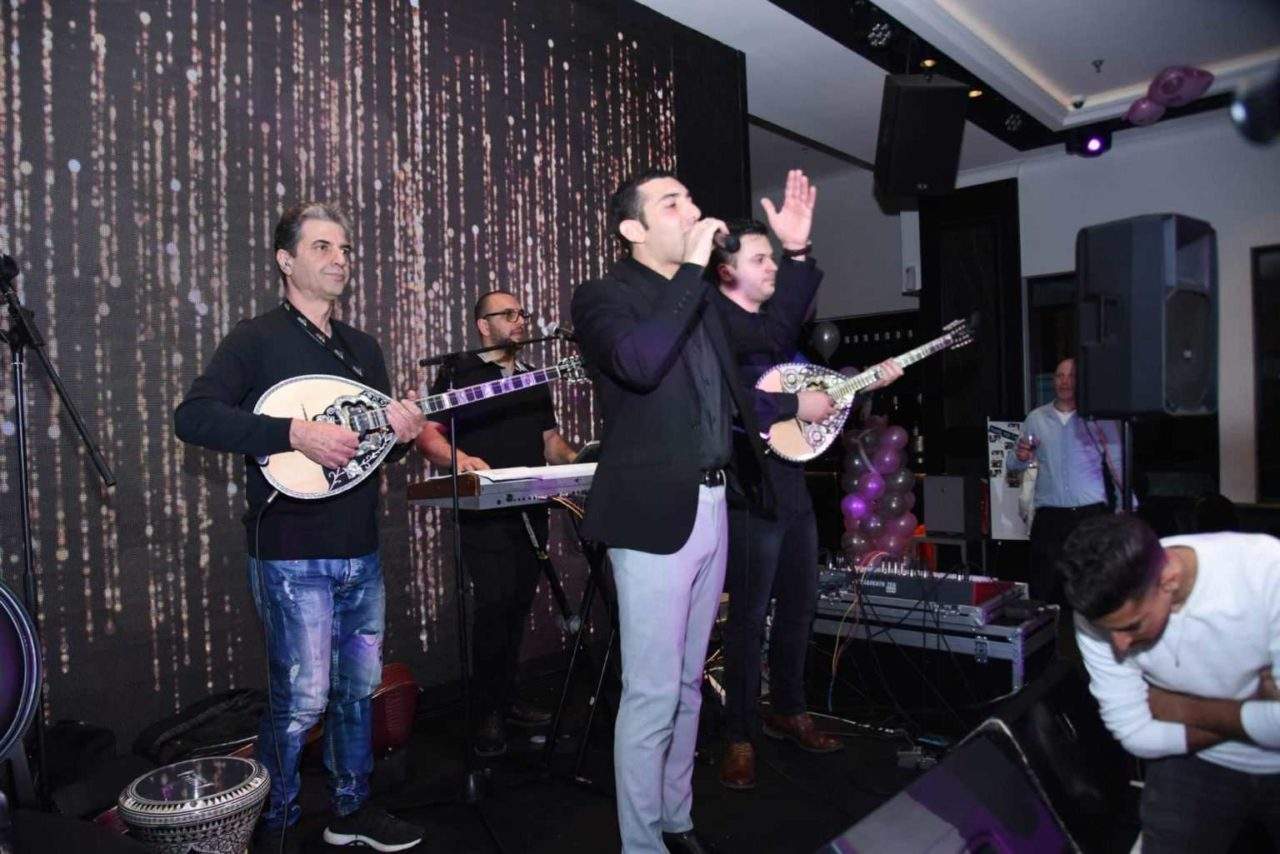 Began to appear at the age of 13, became a star in Mykonos and has a perfect accent until the Greeks refuse to believe that he is an Israeli. 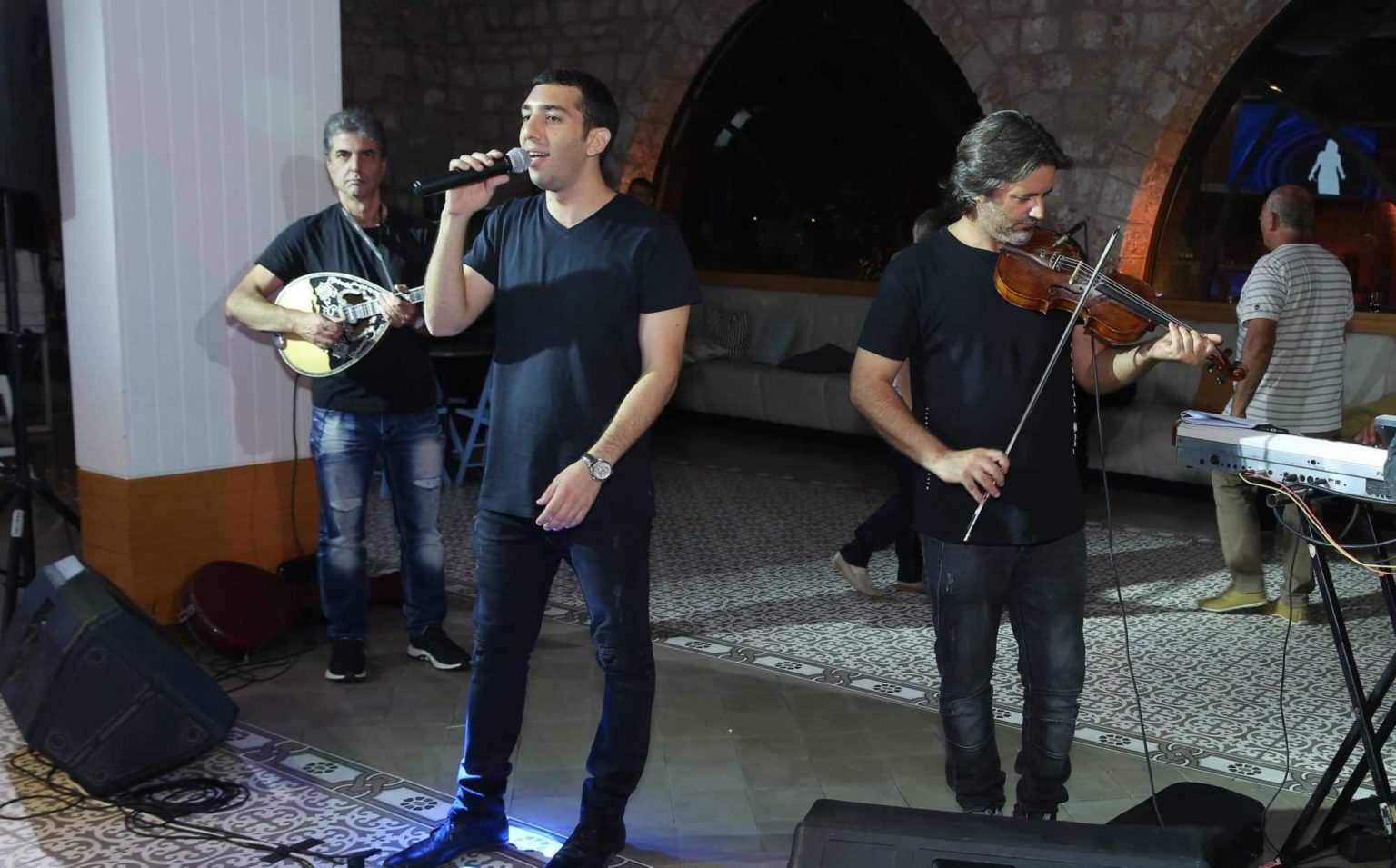